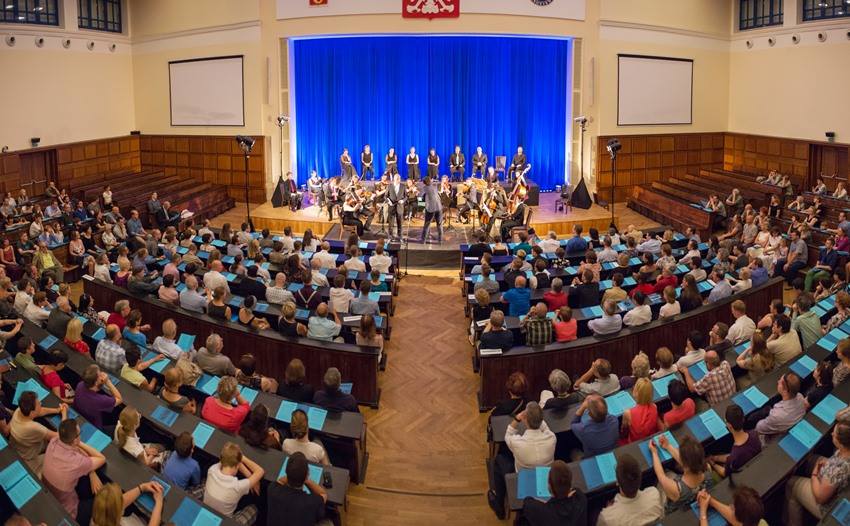 Inaugurated in 2011, the concert series called "BACH 200UW – 200 Bach Cantatas for the University of Warsaw's 200th Anniversary” has been continued to celebrate the bicentennial celebrations of the establishment of the University of Warsaw. The concert series is be the first Polish presentation of all 200 cantatas composed by J.S. Bach for the Thomaskirche in Leipzig.

The works of the Leipzig cantor are performed by a variety of ensembles and soloists: not only professional singers who interpret Baroque music with proper expertise in its historical style, but also those for whom – perhaps – being invited to sing Bach is a fulfilment a secret dream.

Every concert has not only artistic but also educational value: the concert programs contain descriptions and translations of all performed pieces, written by professor Szymon Paczkowski (the Institute of Musicology of the UW), one of the most distinguished Polish scholars of Bach’s oeuvre, and professor Paweł Piszczatowski (the Institute of German Studies of the UW), a scholar of German literature and philosophy. The series will be followed by a publication of a popular guide to Bach’s compositions. 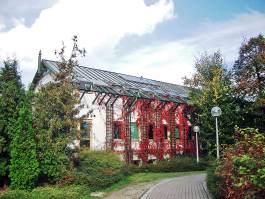 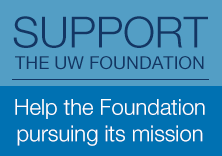